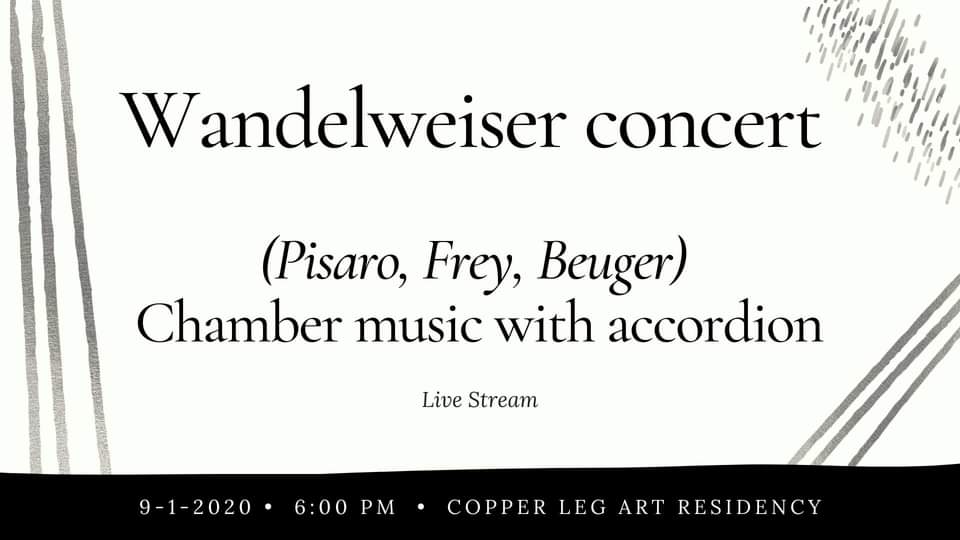 “You do not have to leave the room.
remain standing at your table and listen.
do not even listen, simply wait.
do not even wait.
Be quite still and solitary.
The world will freely offer itself to you.
To be unmasked.
It has no choice.
It will roll in ecstasy at your feet.”
Kafka, Fragments

Wandelweiser is a composers and performers collective founded in Berlin in 1992 by Antoine Beuger and Burkhard Schlothauer, who created this word – which means, literally, “change wisely” [wandle weise]. They are soon joined by other international composers including Jürg Frey (CH) and Michael Pisaro (USA), who are also well-known today as the pioneers of this collective, as well as the most active and interesting among them.

The music of Wandelweiser is deeply connected to silence – which sometimes takes up more space than sounds – and uses often a clear sound material (harmony, rhythm or even melody) within extended durations. The atmosphere is therefore generally very soft and quiet. This reveals the environment in which the music is played: each performer is a part of the space as much as the objects around them. The conception of time change for the audience – as much as for performers -who can focus on every small details or evolutions of the music.

The accordion is the center of this concert. The first piece offer a rather vertical music, where the accordion and the flute overlap like a chorale. On the other hand, the second piece is more horizontal: the melody of the accordion is followed by the sound of the cello, as a single line. In the last one, the line is broken in several blocks of sounds, words, movements or silence, and the experience of time is totally discorded.